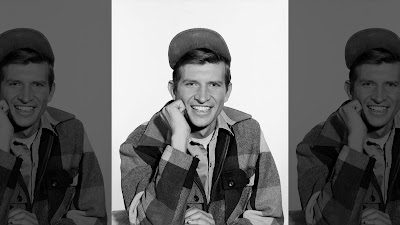 Eb was a sweet and naive guy, but he really knew how the broken down farm owned by Oliver Douglas worked.  Douglas really needed him around.

I should note, "Green Acres" was the favorite television show of "NewsRadio" character Dave Nelson.

IMDB.com says Lester was a college chemistry major who was a teacher before he tried his hand at acting.  I did not know that.

What makes Lester's passing even more sad is that he was the last surviving "Green Acres" cast member.