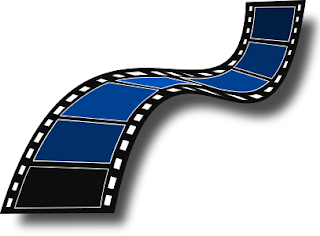 When I started in broadcast news, there were still some television news crews around here shooting stories on film.  By the time I jumped from radio to television, film was gone-- but most of my old station's archives were sitting in film cans in the station's basement.

There have been rapid changes in news gathering technology during my television time.  When i started, we shot on video tape, then discs, and now cards.

I still catch myself saying "tape."  "Record" is now the preferred word.  We no longer film or tape anything.

Graphics is something entirely different.

When I started at WNEP, is was called Chyron.  Then it was Viz, and then Flight.  Now, it's back to Chyron.  Even though we haven't used Viz in years, I still say it quite a bit.

Learning a new system is more than training and pushing the right keys.  It's calling it the proper thing.
AT 12:00 AM