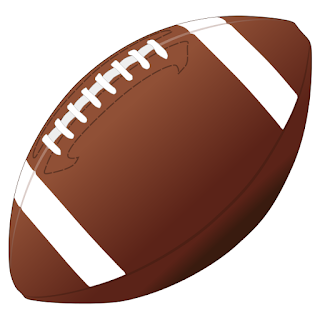 They said they were going to do it, and Tuesday, the National Football League made it official.  Expanded playoffs.  14 teams will now make it in to the post season, and that's nearly half of the league.

NBC and CBS each get an additional game.  The league gets more money.  More teams and players have a shot at the Super Bowl.  Fans will be happy.

I'm in the minority here by saying this is simply an awful idea.

It renders most of the regular season insignificant, much like the NBA and NHL did years ago.  The NFL playoffs were special because it was hard to get there.

The new system could see an 8-8 team make the post season, and that is simply wrong.