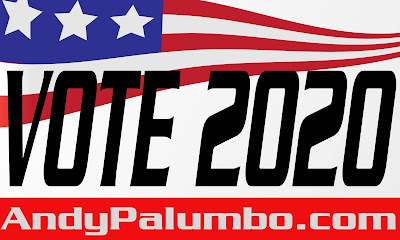 I've become one of those people who screams at the radio, television, and computer monitor.  Most of my recent ire is aimed at alleged political analyists.

Here is what's causing my BS/fraud detector to sound lately.

"This is the most important election of our lifetime."  Of course it is.  They all are.  In many cases, the off year elections are important than the presidential contests.  That's when we elect the "locals."  Those are the men and women who control our municipal services, our schools, our taxes, our public safety...

"Voters want change."  Yes.  Sometimes.  Look at the people we keep sending back to city halls, courthouses, state houses, and Washington every cycle.  More often than not, we settle for the status quo.  One exception to the "change" thing jumps out.  George Bush was elected president in 1988 because people wanted a third Reagan term.  Plus, the Democrats nominated a weak candidate who ran a lousy campaign.  The "change" thing came back around four years later.

Even presidential "rout" years, like 64, 72, 80, and 84 were fascinating.  How big would the margin be?  Why was one candidate loved and the other so soundly rejected?

Vote your head.  Vote your heart.  Pay no attention to those who think they know what they're talking about.

And I should note that commercial radio began in the United States 100 years ago tonight, when KDKA in Pittsburgh broadcast presidential election results.  As a story in Sunday's Pittsburgh Post-Gazette read, it was the night that Pittsburgh transformed the world.