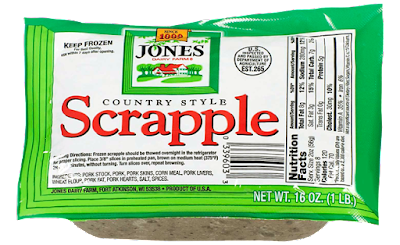 I miss the days when malls had fountains.

I miss the days when malls had stores.

My phones are blissfully quiet now that the election is over.

We had some great autumn days, but as always, fall doesn't last long enough.

That splash of green provided by the big bank sign high atop a downtown Wilkes-Barre building will be missed.

It's always frustrating when you have the time and the itch to play with the camera-- and it's raining.

It happened at the beginning of September.  ABC' "World News Tonight" went back to a more traditional version of its theme music, and I'm thrilled.  Those four opening notes really get your attention.

Destructive?  Yes, but squirrels are fascinating to watch.

There is nothing like finding a jacket with a tek pocket big enough to hold a phone and a pair of glasses.

David Letterman was on a recent episode of Jimmy Kimmel.  Still wickedly funny.  How I miss him!

During a recent drive through Lackawanna, Wayne and Pike Counties...  there must be a Dollar General every two miles.

Why do we care about what Harry Styles wears?