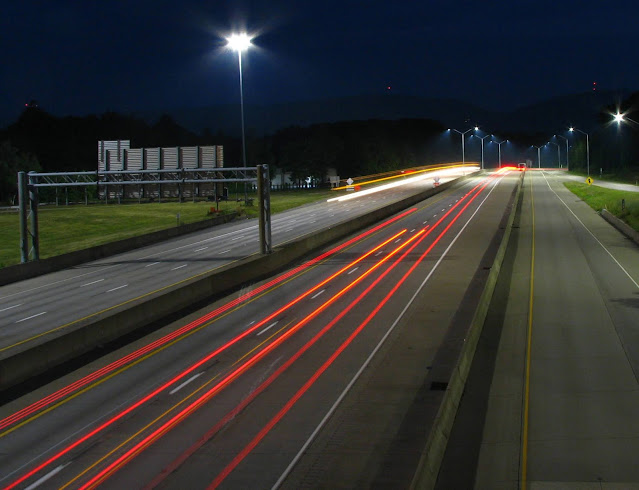 Today is the day before Thanksgiving, traditionally one of the busiest travel days of the year.

I'm sure the current situation will have an impact.  Most colleges and universities are shutting down for the semester, so you have to factor in that traffic.  The experts say to avoid large gatherings, but you can keep people cooped up for only so long.  That recommendation doesn't carry much weight.  It's been months of cabin fever and I do know a lot of people who say "enough."  Early anecdotal evidence shows crowded highways and airports.  In the days to come, we'll see if people actually stayed home and avoided large gatherings.

I'm lucky.  I don't have to travel.  If the weather cooperates, I'll play with my camera somewhere tomorrow morning, but that's a solo activity and in the great outdoors.  It's my Thanksgiving tradition.  I also expect to start working on the annual Top Ten photo countdown.  As of this writing, Thanksgiving morning looks rainy, so the camera might stay in the bag.

No lectures from me other than to say "make good choices."

In case you're wondering, today's photo is Interstate 81 in Dunmore, looking north.