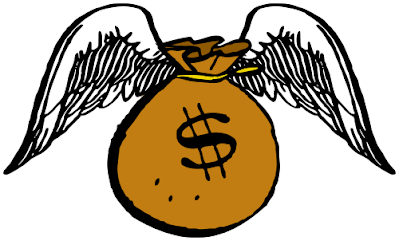 We started talking about things you had as a kid because you were working class a and those same things are now considered upscale.

You ate macaroni and cheese, and pierogis because they filling and cheap.  Now, they are considered gourmet items.  Bread crumbs and other fillers went in the meatloaf to stretch the food budget a little more.  The stuff we used to grow in our back yards is now considered organic.  Supermarkets now charge top dollar for that.  There was a time when processors couldn't give chicken wings away.

And we thought "working class" was tough?  Heck, we were trend setters.