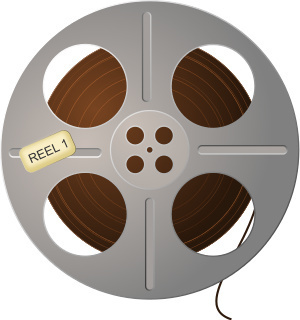 As noted here last week, I was down with a really bad cold during my recent vacation.

As luck would have it, my cable company made a bunch of relatively new movies available through its "On Demand" feature.

I haven't been to a theater since the first "Ted" was released in 2012.  There were a few movies I wanted to see, but they didn't provide enough motivation to drag my tired arse to a theater.

As I was going through the On Demand list, I saw "Entourage."  I was a fan of the series, so watching the movie was a no brainer.

It got horrible reviews, but  my cable company was giving it to me, for free, so I thought, why not?  "Entourage" wasn't a great movie, but I liked it.  Once again, Jeremy Piven's performance saved the day.  Ari Gold is a great character, and Piven nails it every time.

I was saddened when the credits rolled.  "Entourage" was not a big critical or financial success, so it was the end of the line for all those characters.

Perhaps I expected too much out of "Trainwreck."  I didn't like it, and I really didn't care if the characters got together or stayed apart.  Amy Schumer was cute and funny, and she has a big career in film ahead.  Unfortunately, her character was so unlikable, I really didn't care what happened.

I watched the "unrated" version.  It's possible the rated version was edited tighter and was more enjoyable.

Long story short, Schumer plays a trampy, drunk pothead who finally finds love, but it takes her a while to realize it.

The big treat for me was seeing Norman Lloyd, one of the stars of one of the best TV series ever, St. Elsewhere.

As far as "Trainwreck" goes, at least I didn't have to pay to see it.

And a special thanks goes to my cable company-- now offering two fewer channels, but still charging the same price.  YES was voluntarily dropped last year, and al Jazeera recently went out of business.