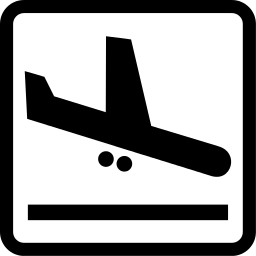 I thought the entries popping up on my Twitter feed yesterday morning were a joke.  A computer system crashed.  All flights in the USA are grounded.

It was no joke.

I'll start off by saying this country has a great air traffic control system, along with the people to staff it.  The safety record is amazing.

I'm just astonished that one system failure brings the USA to its knees.  This is a vital system.  It's not a luxury.  Why isn't there a back up?  Or, did that fail, too?

By the way, you have to love the network morning shows.  Headline:  All flights grounded.  90 seconds later, "Here's what happened at the Golden Globes last night..."

I turned on the radio.