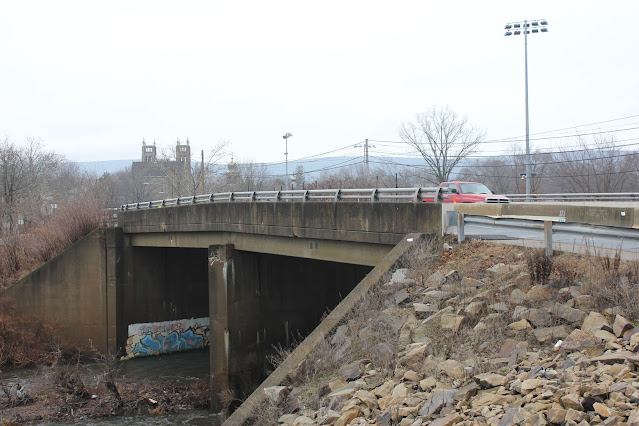 I am sadly accustomed to local and state government failing its citizens, but this one sticks in my craw more than most.

The beams that keep the  Broadway Street Bridge in Scranton from falling in to the Lackawanna River are deteriorating.  The city, late last year, made moves to limit the weight the bridge carries, and the number of vehicles that use it at the same time.  It is no surprise.  Recent inspections showed this day was coming. 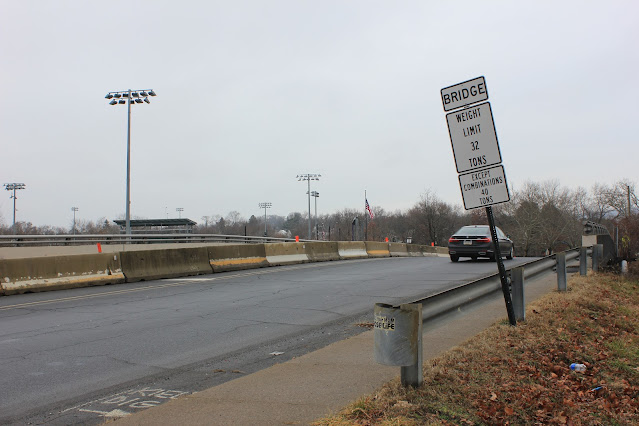 Bridge problems in Scranton, the area, and the state, are nothing new.  Scranton alone has at least five that really need work.  The Parker Street Bridge, over the Lackawanna River, has been one lane for years and that bridge has been in this space in the past.

Here is what really irritates me about Broadway Street. 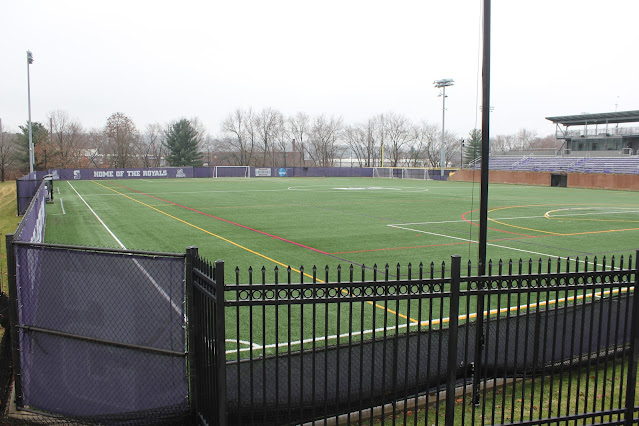 The deteriorating bridge is adjacent to the University of Scranton's sports complex.  Prospective students and their parents come here to take a look.  Fans and players with other schools arrive here to take on the Royals.  What do they see?  A bridge that's falling apart.  You get one shot at a first impression, and perception equals reality.  Welcome to Scranton!  It reinforces the image we are an old, rusting coal town that neglects its infrastructure.

A rotting bridge affects commerce, and public safety.  It also has a drag on the economy.

Get used to it.  Our friends at the Times~Tribune quoted a city official as saying a replacement bridge will cost $5.6 million dollars and there are no plans for a new bridge.  Why are the words "you deserve better" stuck in my mind?

Hey, at least we have "The Office."