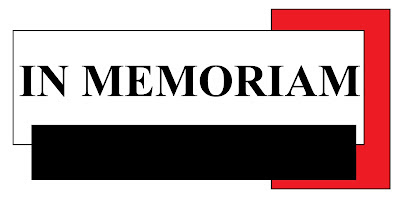 Bernard Kalb died Sunday.  The former CBS, NBC and CNN journalist was 100.  I don't think anyone knew the planet better.  After leaving journalism, Kalb was a spokesman for the U.S. State Department.

Those were the days.

Kalb wrote for the New York Times before joining CBS, and then jumping to NBC.  At one time, you needed major print experience, and some time reporting overseas before the networks would even consider hiring you.  Now?  It's all looking good with the ability to produce a Tik Tok video.

Walter Cronkite gets most of the credit for the CBS dominance of the late 60's and 70's.  Deservedly so.  But you have to consider that great stable of CBS correspondents back in the day:  the Kalb Brothers, Rather, Mudd, Schieffer, Schorr, Bradley, Burdett, Pierpoint, McLaughlin, Graham, Herman, Rudd, Wallace, Reasoner, Morton...  It's an exceptionally long list, and I can't put them all here.

Bernard Kalb was one of the heavyweights.