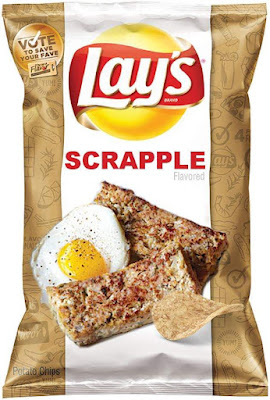 I'm convinced that if gambling went away, the NFL would be out of business 15 minutes later.

Christmas fell on a weekend again this year, and I was disappointed to see so many sporting events on Christmas Eve and Christmas Day.  It's a holiday!  Give it a rest.

I'm convinced the Food Network exists only to support the American salt industry.  Those people throw handfuls of salt-- IN EVERYTHING!

I happened to be off December 17, a day when the NFL Network telecast three games, including the one where the Minnesota Vikings set the record for biggest comeback.  The NFL Network also set a record that day-- most play by play people, commentators, studio hosts and analysts who brought absolutely nothing to the table.  Where have you gone, Brent, Pat, and John?

And, a week later, the NFL Network went to a commercial in the middle of the Franco Harris tribute.  Genius!

I should add the camera work on ESPN's Peach Bowl was outstanding.

I don't know who is responsible for the upkeep of Stafford Avenue, near the Scranton post office, but that road is an embarrassment.  Olyphant Avenue in Scranton near the Throop line is just as bad.

NBC had given up, at least temporarily, on the plan to give the 10 pm hour back to the local stations.  That would have been a game changer.

I'm continually amazed at how many "can't miss" college prospects bomb in the NFL.

I visited a mini mart on the way to work late Christmas Eve.  Swamped.  The roads were crowded, too.  Silent Night?

Rice Krispies is an underrated cereal.

I know we had some awful weather around Christmas, but I am continually amazed at the frail nature of America's air travel network.

Does every craft project involve a hot glue gun?

I haven't forgotten about the passing of Barbara Walters.  I'll share some thoughts on that tomorrow.

Kudos to Plains Twp. for trying to start a new near year's tradition.