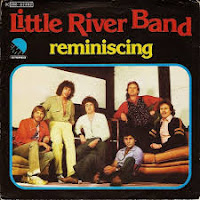 Other than the news and some shows on WNEP2, I really don't watch much traditional television.  You Tube is another story.  I'm hooked on "how to" photography videos, old network newscasts and election nights, and old game shows.  I've recently added another guilty pleasure:  Siskel & Ebert. 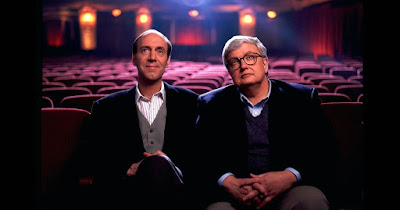 Gene Siskel and Roger Ebert worked at competing Chicago newspapers, but they got together for a movie review program, first on public television and later in syndication.  They had such a wonderfully simple ratings system:  thumbs up or thumbs down.  That's it.

Someone put a ton of movie review clips on You Tube and they are glorious.  As I said here when Roger Ebert passed away, you could sense his passion and his joy for movies.  The same was true for Gene Siskel, who died before this blog was around.  Ebert was also a gifted writer, and his blog was a "must read."

I used to go to a lot of movies in the 90's.  It was one of the many benefits of working in morning television.  You had your afternoons free.  Then, the movies changed.  Less story telling.  More special effects, blood, gore, car chases...  I grew too old for that, or the movies grew too young.   If one more "super computer taking over mankind" movie came out, I was going to scream.

I've enjoyed reliving the reviews of movies I watched, and even some I never saw.  The debates were even better when Gene and Roger disagreed on something.  It occasionally became heated, but always civil.

After the curtain came down on Gene and Roger, there were attempts to do movie review shows with other people.  It never worked.  Both have been gone for a long time.  It's time to give it another try, with a whole new audience.

Gene Siskel and Roger Ebert were the most powerful critics in the country at one time, and they never lost sight of the fact that the movies were the stars.