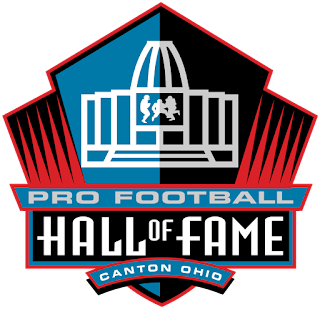 Joe Buck is going in to the broadcasters' section of the Pro Football Hall of Fame, and I have absolutely no problem with that.

The selection did touch off a discussion on sports talk radio.  The thoughts below are not original, but I endorse them.

What about Brent Musberger?  He was the best NFL pre game show host.  Ever!  He was also great at doing halftime highlights.  Musberger does Las Vegas Raiders games on radio.  He's 82 and still does an outstanding job.

What about John Facenda?  The man was the voice of NFL Films for decades.  He helped put the NFL on the map.

I'm not one for handing out awards and honors like Halloween candy.  Quite the contrary.  But, here are a couple of guys who really deserve to be in Canton.