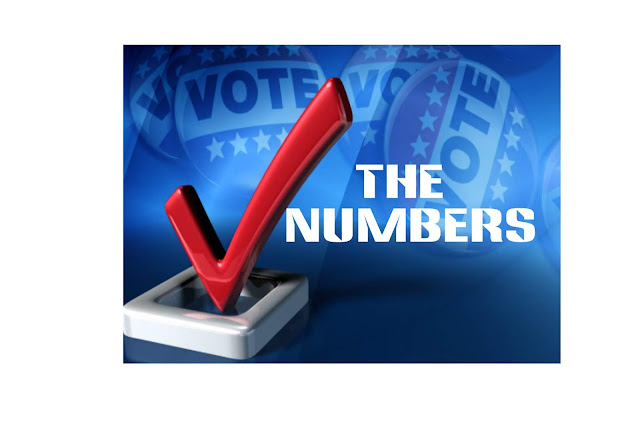 A quick take on some of the results of yesterday's election...

Paige Cognetti wins the race for mayor of Scranton, and it wasn't close.  Cognetti racked up 37 per cent of the vote.  Councilman Kyle Donahue finished second, with 23 per cent.  Cognetti has an impressive education, but she had better study for a degree in Scranton politics.  First, the city still has plenty of problems.  Second, and possibly more importantly, the election split the city Democrat party into factions.  There will have to be some serious fence mending and coalition building.  Cognetti finishes out the final two years of felon Bill Courtright's term.  That means "Vote 2010" begins today, and I'm sure there are people already interested in making sure Cognetti doesn't get a full term.

Some poll numbers leaked over the weekend, showing Cognetti with a huge lead and a lot of undecideds.  I was skeptical.  In retrospect, the poll was very close to being totally accurate.

Derek Slaughter cruises to an easy win over Eric Beiter in Williamsport.  The city has a crime problem.  We saw that over the summer, with a rash of shootings, some fatal.  I suspect Slaughter and Cognetti won't have much of a honeymoon period.  People will expect results on cleaning up Scranton's corruption and fixing Williamsport's crime issues right after they take office in January.

Jeff Cusat gets a second term as mayor of Hazleton.  Police Chief Jerry Speziale was a frequent campaigner for Cusat on social media.  He was apparently a good guy to have in your corner.  As of this writing, Cusat is up by 16 points.

Democrats will still rule Lackawanna County.  The Noratianni Domenick team sweeps to victory.  Republican Chris Chermak will hold the minority spot.  Mike Gianetti finishes out of the money.  He had to hurt by some questional social media posts over the years.  Notarianni is a proven vote getter, and this is the second consecutive election where he finished with the most votes.  There will be two new faces in the commissioners' offices in January.  Pat O'Malley and Laureen Cummings couldn't get past the primary.

One other note, and why do I have to say this after every election?  It's 2019, and some counties still don't have their acts together when it comes to getting out election numbers.  Many counties will be using a new system next year.  I hope it gets better.

Thanks to all the candidates.  There are no losers.  Everyone who has the stones to participate is a winner.