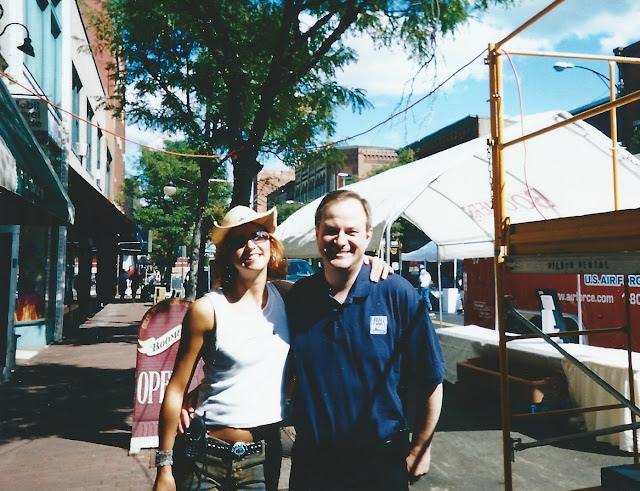 Above is another picture of Jen and I, taken, I think, a year after the one I posted yesterday.

You have to remember, WYDC was a station that didn't do much live TV when I freelanced there.  This was new territory for most of them, and they adapted well, picking up fast. I was brought in because I was an old hand at this sort of thing.  Teacher and "talent."  I hate that word. 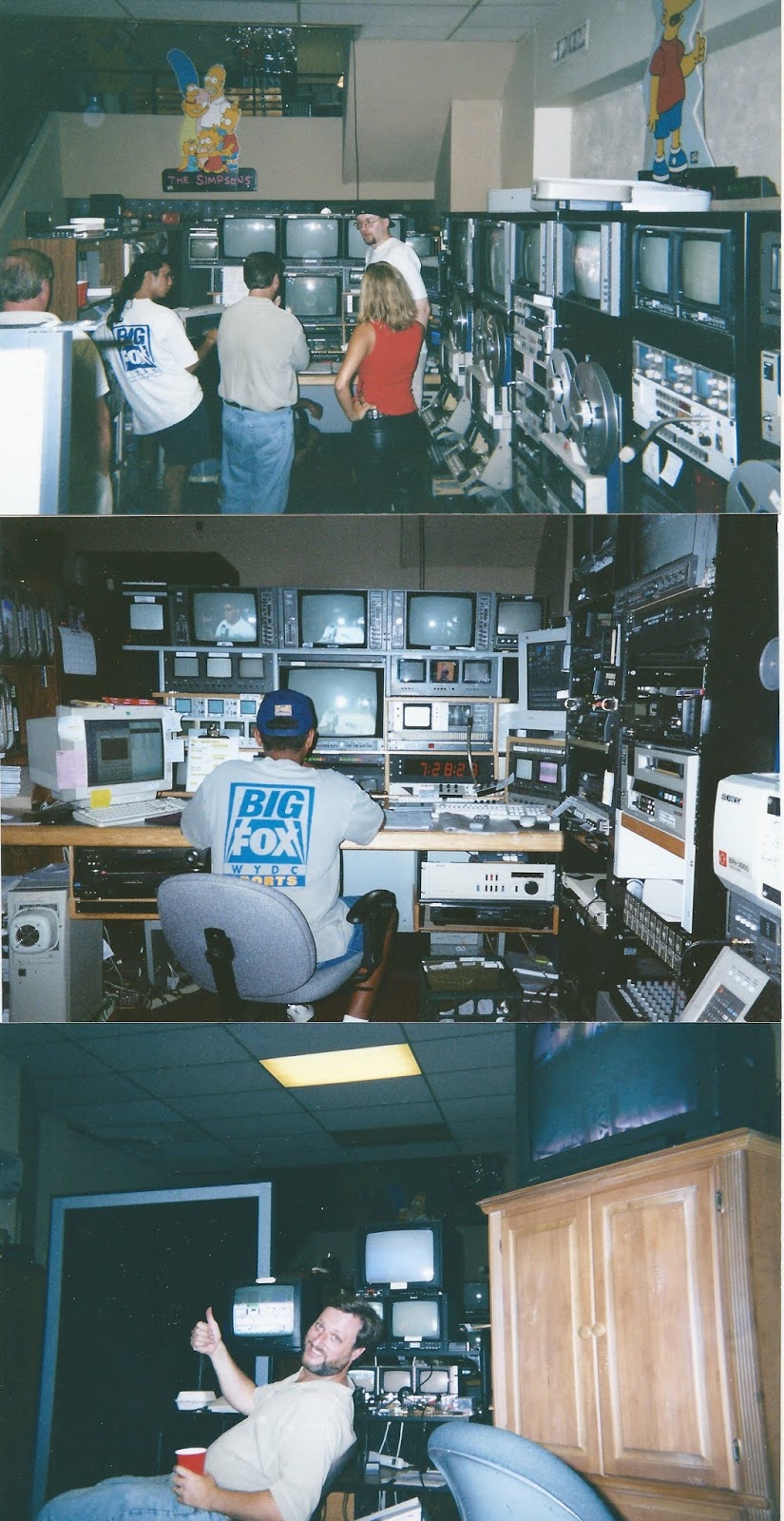 Above are some control room and editing area shots.

It was a young staff, and teaching them the ins and outs was more fun that being out in the street and going in front of the camera.  Good people.

The bottom photo is Bill, the owner, now Bill, the former owner.  I really owe him for opportunities he threw my way here in town and in Corning.  Bill has relocated to Florida.  We're still in touch and I value the friendship.

Other than Bill and Jen, I've lost touch with most of the others I worked with in Corning.  If you're reading this, drop me a line, and thank you for all you've done for me.  I will always remember the social gatherings after we wrapped for the night.

Sadly, Corning gave up on Race Fever several years ago.  I don't know what went in to the decision, but it sounds like a mistake to me.  As you can see below, it was quite popular. 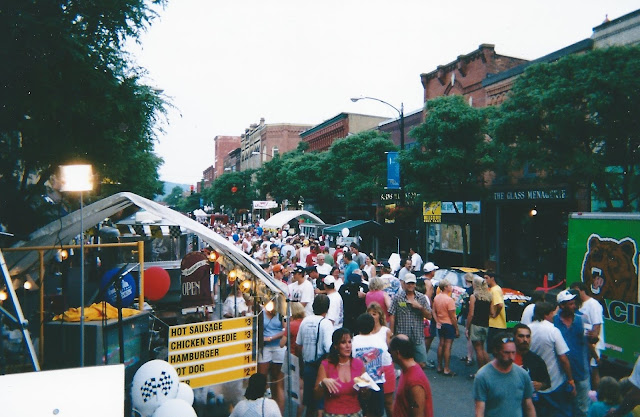 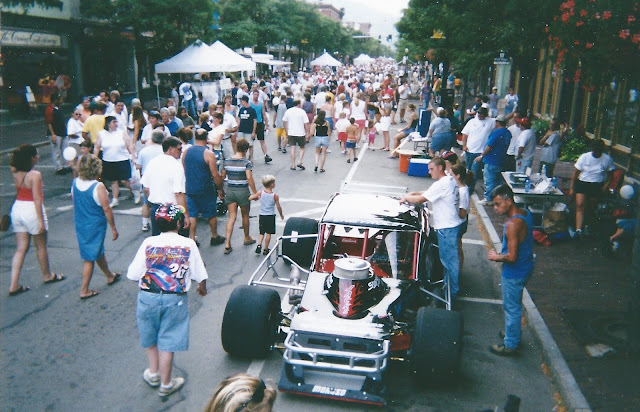 I know Scranton and Stroudsburg tied similar things, tied in with Pocono, with moderate success, and I'm being kind.

If the world ever returns to normal, I'd really like to see Corning, Stroudsburg and Scranton try it again.
AT 12:00 AM