About the Cover: Slow Ride 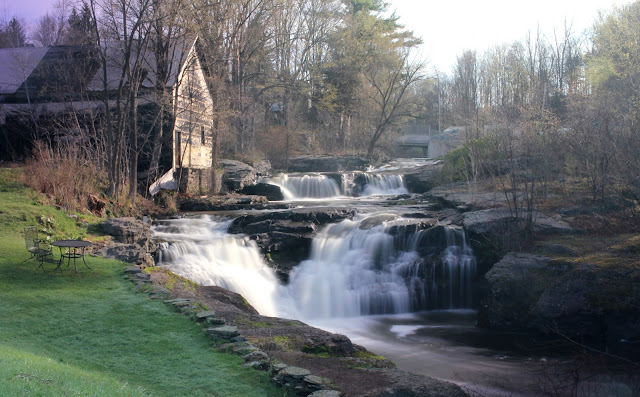 When it comes to shooting moving water, I like the fast shutter speeds so you can see every bit of motion, every bubble, every wave, every drop.

I seem to be in the minority.

Most photographers favor the slow shutter speeds, so the moving water takes on a smooth, silky,  and milky appearance.  I tried it at the Lackawanna River at Peckville a month ago, with underwhelming results.

You see, when you leave the shutter open on a sunny day, the photo gets overexposed, no matter how much you choke down the aperture. 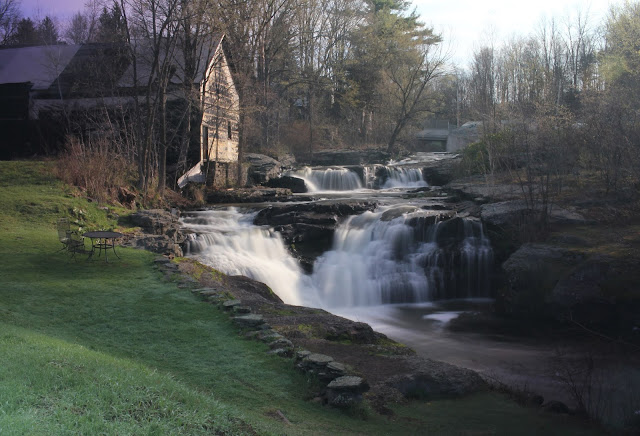 The solution-- get a filter, a version of sunglasses for your camera.  It allows less light in to the camera, so you can keep the shutter open longer.   I used my new filter for the first time a few weeks ago at a waterfall in Honesdale.  By the way, why did I never know this was here, and I've been in this part of Wayne County dozens of times? 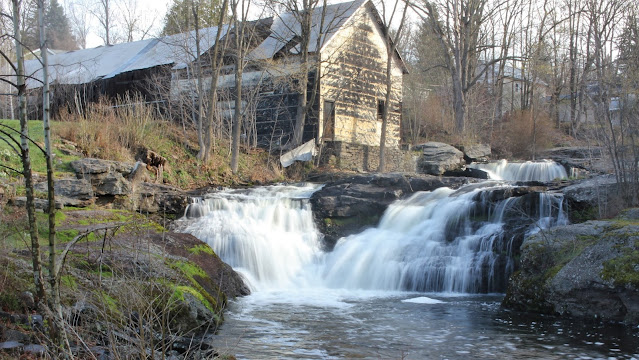 The filter works nicely, and I will admit that I need more work with it.

You'll see the opposite, next week, in this very space.