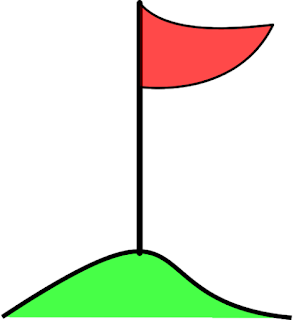 One of the neat things about being a journalist, reporter, producer, anchor, and blogger is you have to be a generalist.  It's the ability to know a little bit about a lot of different things.

First, it's sad that golf considers you considered washed up before you hit fifty.

Second, you wonder how many tournaments Mickelson would have won if he wasn't competing against Tiger Woods every Sunday.

Third, it's simply a good story.

With minor exceptions, Mickelson has behaved himself over the years, a good role model.  People at the club where Mickelson won Sunday went nuts when  he locked up the victory.  People like this guy.

The big trophy and the fat paycheck are nice.  So is the adoration.  It's a "feel good" story when we can really use one.