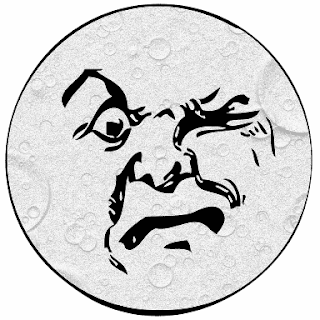 Stephen Colbert is going back to a full audience at the Ed Sullivan Theater in New York next month.  It's time.  I won't be in the audience at home.  I just don't find his brand of humor funny.  Carson tweaked those in power.  The same went for Letterman.  Colbert bludgeons.  Tweaking is clever and difficult.  Bludgeoning is easy.

NBC rewarded Jimmy Fallon with a five year contract extension.  Why?  All he did was steer the franchise in to third place.  I've always felt Fallon is an exceptionally talented guy, but a talk show, especially the Tonight show, isn't his thing.  The Tonight foundation has always been the monologue.  Fallon's delivery is weak and he still seems terrified to be there.

Conan O'Brien is ending his TBS show and is heading over to a streaming network.  Once again, I'm not a huge fan, but O'Brien has improved his act over the years.  He always lost me when he tried to be funnier than his guests.  On the other hand, Johnny Carson always brought out the best of the people who appeared with him.

And, that brings us to our next entry.  CNN is currently running a multi part series on the history of late night television.  As a TV geek, it really hasn't exposed any new territory for me, but I can see how the average tv fan would enjoy it.  I'm sorry the great Tom Snyder didn't get more attention.  The same goes for Craig Ferguson.  I enjoyed watching former NBC executives rationalize and defend their boneheaded decisions.  Steve Allen became rather pretentious in his later years, but you have to give the man his due.  Just about every late night host/comedian is doing some variation of what Steve Allen did decades ago.