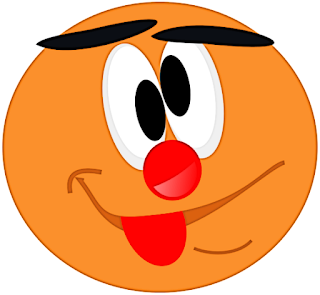 Like the turning leaves, colder weather and pumpkin spice everything...  there is another sure sign of fall-- horror movies.  The latest new one, "It," set box office records over the weekend.

America loves to be frightened.

As I type this, images of damage from Hurricane Irma fill the television screen just off to my right.  Many of the cable channels have programs related to the 9/11 anniversary.  The head of North Korea is playing with atomic bombs.  Parts of the middle east are still under the influence of terrorist groups.  We can't get along with Russia, and vice versa.  Parts of Mexico have been devastated by an earthquake.  Big parts of the west are on fire.  It costs a fortune to fill your gas tank.  Sectors of the retail industry are collapsing.

I won't even begin writing about personal problems.  We all have them.  Some, more than most.

You can keep you horror movies.  At least, the fright is over when you leave the theater or turn off the television.