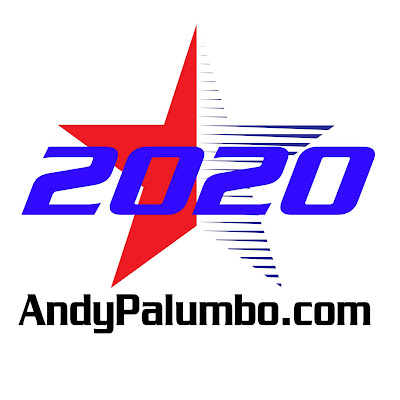 It would appear Super Tuesday gave Democrats a lot to think about and yes, I know that's a major understatement.

Joe Biden's campaign, dead two weeks ago, has new life.  It's thanks to the moderates lining up behind him to freeze out Sanders.  The conventional wisdom is that Biden is a bigger threat to President Trump.  Remember that conventional wisdom four years ago had Hillary Clinton becoming the 45th POTUS.

Sanders and his supporters are a mighty force.  If Biden does capture the nomination, can he reach out to them and mend the party?  I'm not so sure.  If they feel resentment at their guy getting hosed out of the nomination for a second time, I can see the Sanders people staying home in November.  If Biden moves left to appease the Sanders supporters, it could make for an even more difficult time challenging President Trump.

As Chris Wallace said on FOX, you have to tap the brakes on the Biden resurgence.  You can't overlook the fact that he didn't win California.  That's an interesting fact for the primary.  However, California will be very blue in November.

Michael Bloomberg got hammered Tuesday.  So much for the case that you can buy the presidency.  Bloomberg spent a half a billion dollars and has nothing to show for it.  He was gone Wednesday morning.

Massachusetts Senator Elizabeth Warren appeared to have early traction.  It's disappeared.  She came in third in her own state.  Her candidacy appears to be hurting Sanders.

We had a dozen candidates just a few weeks ago.  The field narrowed with amazing speed.
AT 12:00 AM