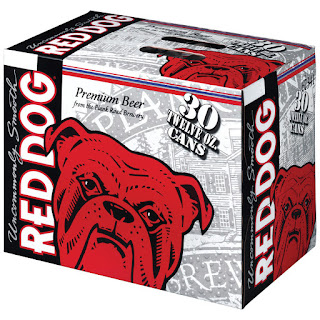 I was going to include this in yesterday's Media Notes entry, but I decided it needed a day of its own.

When Red Dog beer was introduced several years ago, the advertising slogan was "Be Your Own Dog."

CNN, FOX and MSNBC now spend considerable time attacking each other.  Isn't there enough news going on to analyze and report on?

FOX leans right.  CNN and MSNBC lean left.  We know that.  Let's get on with our lives.

No organization, news or otherwise, is above criticism and scrutiny.  Unfortunately, these cable skirmishes have reached the point of excess, and then some.  It's tiresome and it's childish.

Just stop it!  Be your own dog.