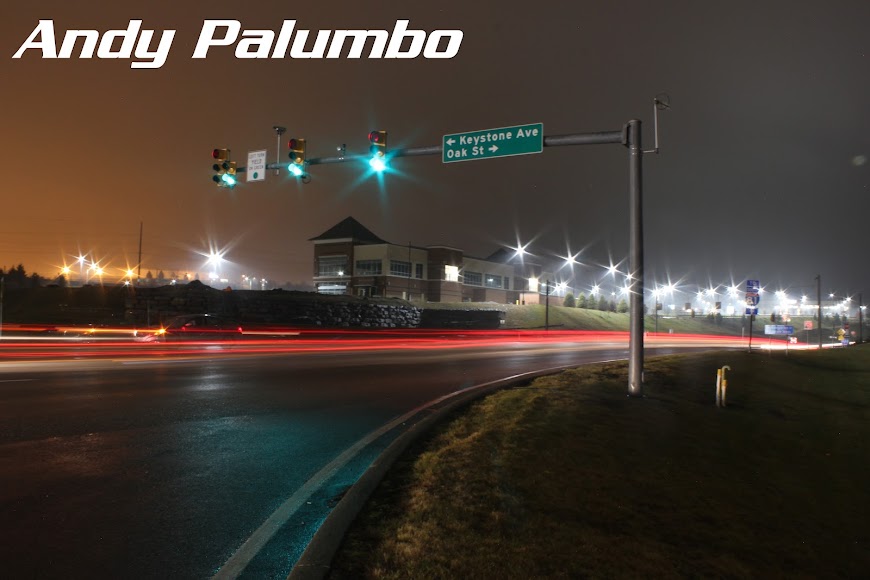 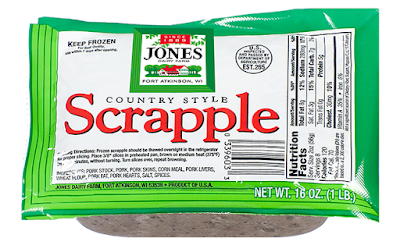 FOX News and CNN have taken their sniping at each other to a new level.  I have flash for the programmers.  No one cares.  Just do the news.
I'm not sure he will be a head coach again, but Dunmore's Vic Fangio deserves another job somewhere.

Arby's is coming out with a super spicy sandwich and it comes with a free vanilla milk shake to put out the fire.  Chicken or brisket.  Color me intrigued.

It's January.  It gets cold.

I still can't get used to saying and writing Las Vegas Raiders.

I still can't get used to saying and writing Los Angeles Chargers.

An ice storm scares me more than a snow storm.

It's tough watching golf tournaments from Hawaii, California, and Florida when we are up north and freezing.

There is no bad time for pizza.

Elton John's "Goodbye Yellow Brick Road" is simply a great song, and my radio volume goes way up when I hear it.

Don't ask me why, but any time I surf past the Food Network these days, someone is making tacos, and some weird variations.  The basic is good enough for me.

It was nice to see Georgia win the national championship after a 41 year drought.

I had a strange broccoli craving the other morning.