Do I Have to Repeat Myself? 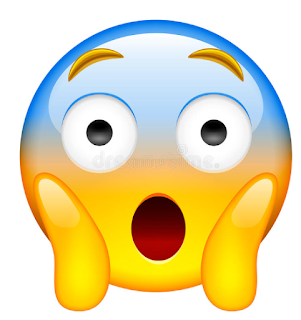 This Twitter nonsense gets more insane by the day.

You can just choose not to participate, and that's fine.  There is no law, at least not yet, that says we all must have Twitter accounts.

Someone at a think tank believes journalism suffers if Twitter goes away.  Nonsense.  Utter nonsense.  We'll just have to do things the way they should be done-- by actually communicating with sources for quotes and information,  rather than waiting for the stuff to fall in to our laps in the form of a Tweet.  What Tweets did Woodward and Bernstein use when they were tracking down the Watergate scandal?  What was Murrow's handle?  Can you see Cronkite with his nose buried in a smart phone, checking to see what Taylor Swift is up to?

Feedback and criticism?  Just pick up a pen and paper.  Grab a stamp.  I'm sure the United States Postal Service can use the business.

Maybe we can use our best judgement and experience to craft stories, rather than waiting for the social media world to react.

Socially?  For fun?  I like my friends, but I don't need to know what you had for lunch.

Considering all the other problems in the world, why are we wasting so much time with this?

Twitter is only 16 years old.  We did just fine before it.  We can survive its demise.