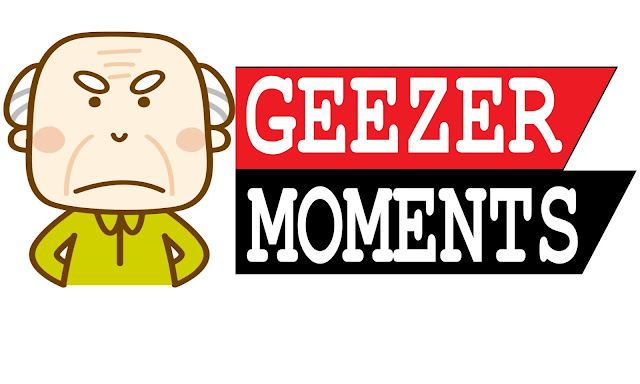 I miss the days when torn jeans were patched or thrown away.  They weren't fashion statements.

I loved CNN when it did news and MTV when it played music videos.

Radio was great when just about every station was live around the clock and employed local news departments.

Politics was better when candidates actually listened to, and answered questions, rather than spouting off their pre-programmed responses.

Speaking of politics, access to the candidates was nice.  Now, you have to go through three levels of handlers.

Life was easier when big box stores and supermarkets were open during the overnight hours.

Health care was more reassuring when every small town had at least three doctors and a few pharmacies.

Summers were glorious when every church and very volunteer fire company had a carnival.

"Send" was fun when you mailed a letter to a friend.

Traveling was a breeze before road rage and drivers who pay no attention to the speed limit.

I miss the days when we had a morning newspaper and an afternoon newspaper, and there were enough carriers for both.

The day started better when there was actually some news in the network morning shows.

When news meant Cronkite and Brinkley.

When we went to donut shops for a good donut rather than overpriced coffee.

Network NFL pre game shows had information rather than a bunch of clowns, all trying to top each other.

Christmas didn't kick in to high gear until AFTER Thanksgiving.